We have rounded up the TOP 10 Rum Brands to help you get your buzz on. Experts say that Rum is best enjoyed neat, but nobody says no to delicious rum cocktails like Rum Punch. From the country of origin to the brands’ slogan, learn more about some of your favourite Rums.

Bacardi Limited is the largest privately held, family-owned spirits company in the world. Originally known for its

eponymous Bacardi white rum, it now has a portfolio of more than 200 brands and labels. 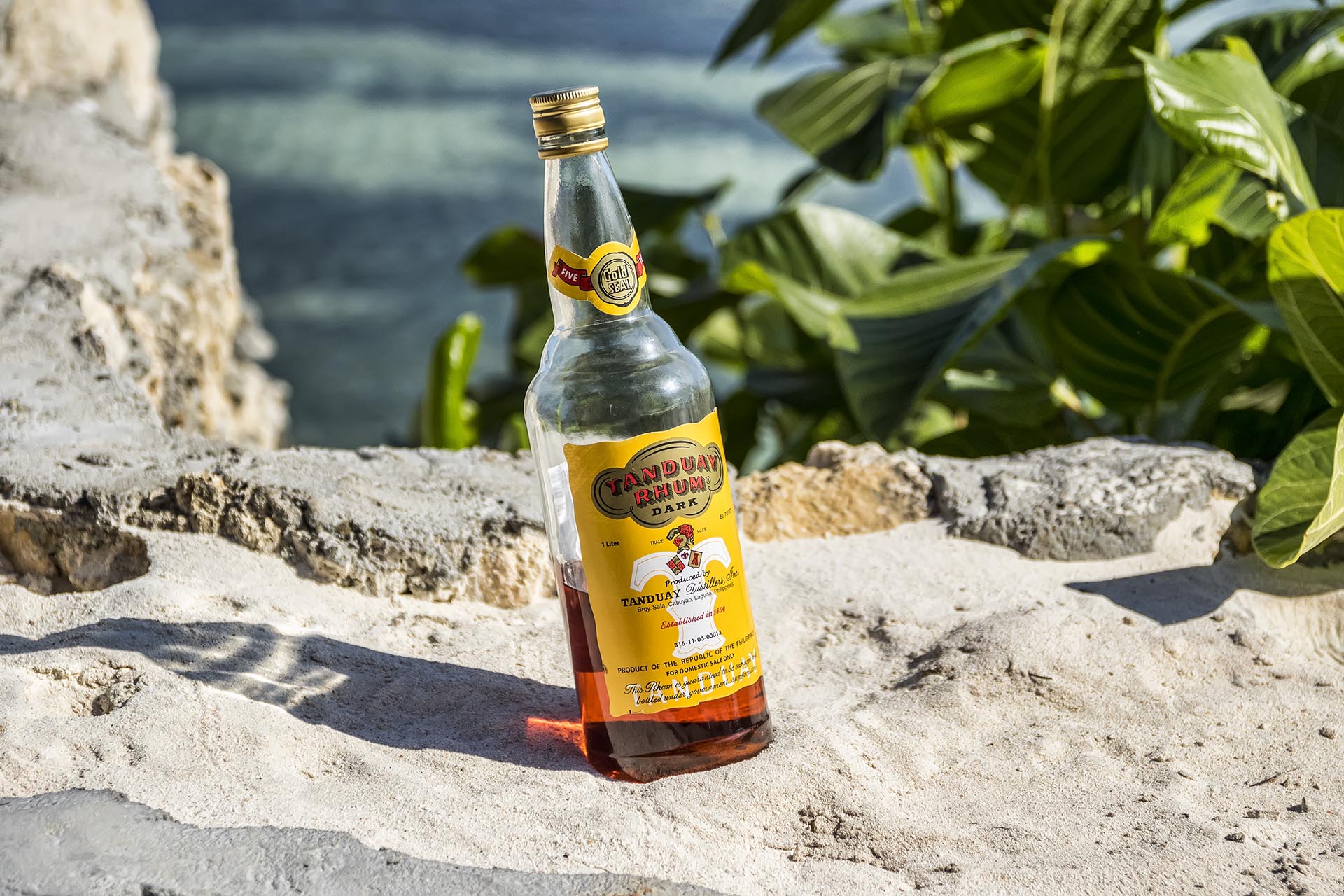 Triumph of the Filipino spirit

Tanduay is a brand of rum produced in the Philippines by Tanduay Distillers. Tanduay is now the world’s second-largest rum

brand despite witnessing relatively stagnant sales in 2016. It is the best-selling rum in Asia and is now available in the US.

Variety is the spice of life. So we've spiced up life quite a bit

Captain Morgan is a brand of rum produced by alcohol conglomerate Diageo. It is named after the 17th-century Welsh

privateer of the Caribbean, Sir Henry Morgan who died on 25 August 1688. The products under this brand include Captain 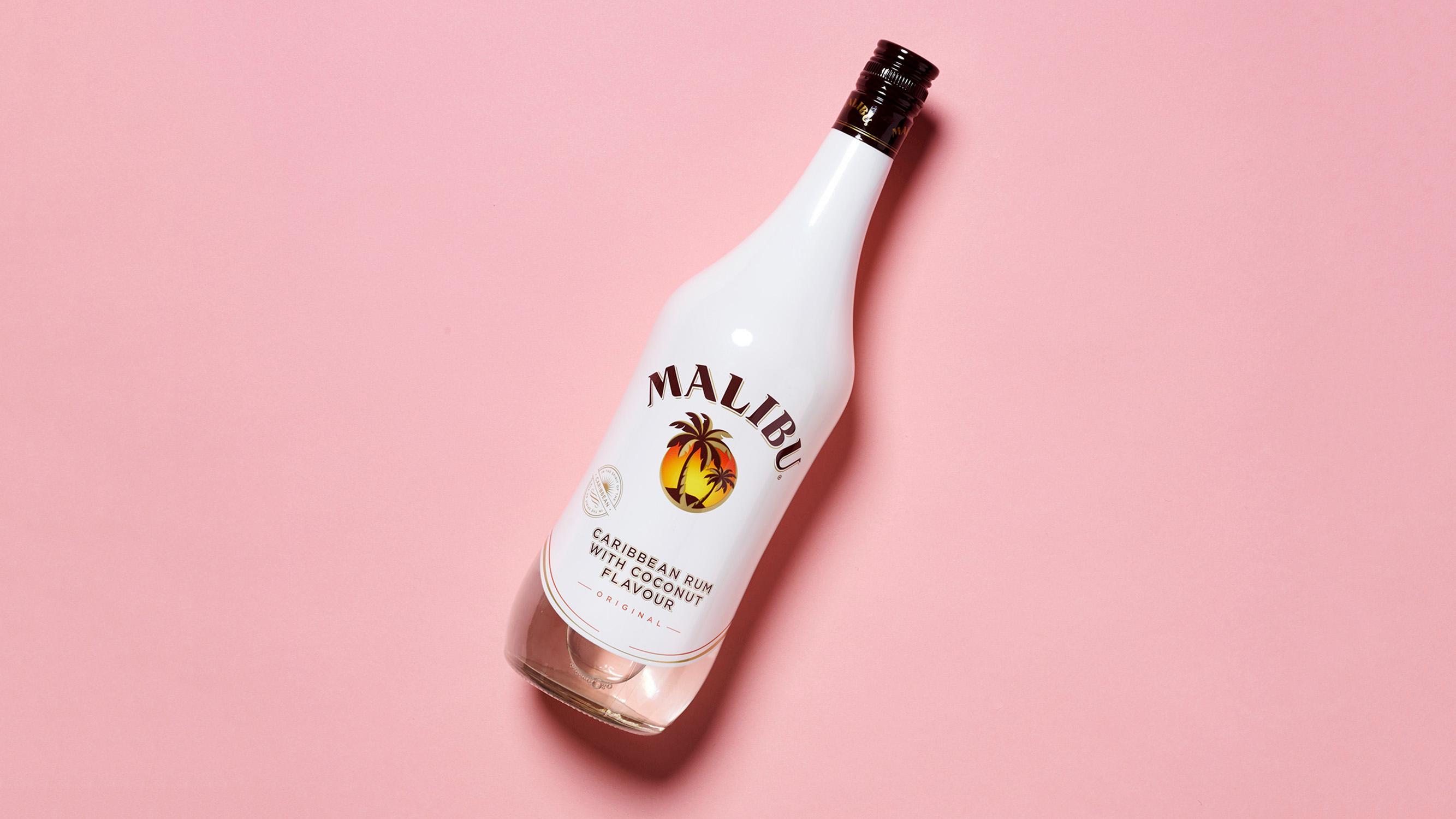 Malibu rum is the world's best selling Caribbean rum with natural coconut flavour and a smooth sweet finish. The product

was originally made from fruit spirits, flavoured with rum and coconut flavouring in Curaçao. Originally, the product was used

to simplify the making of piña coladas by bartenders. 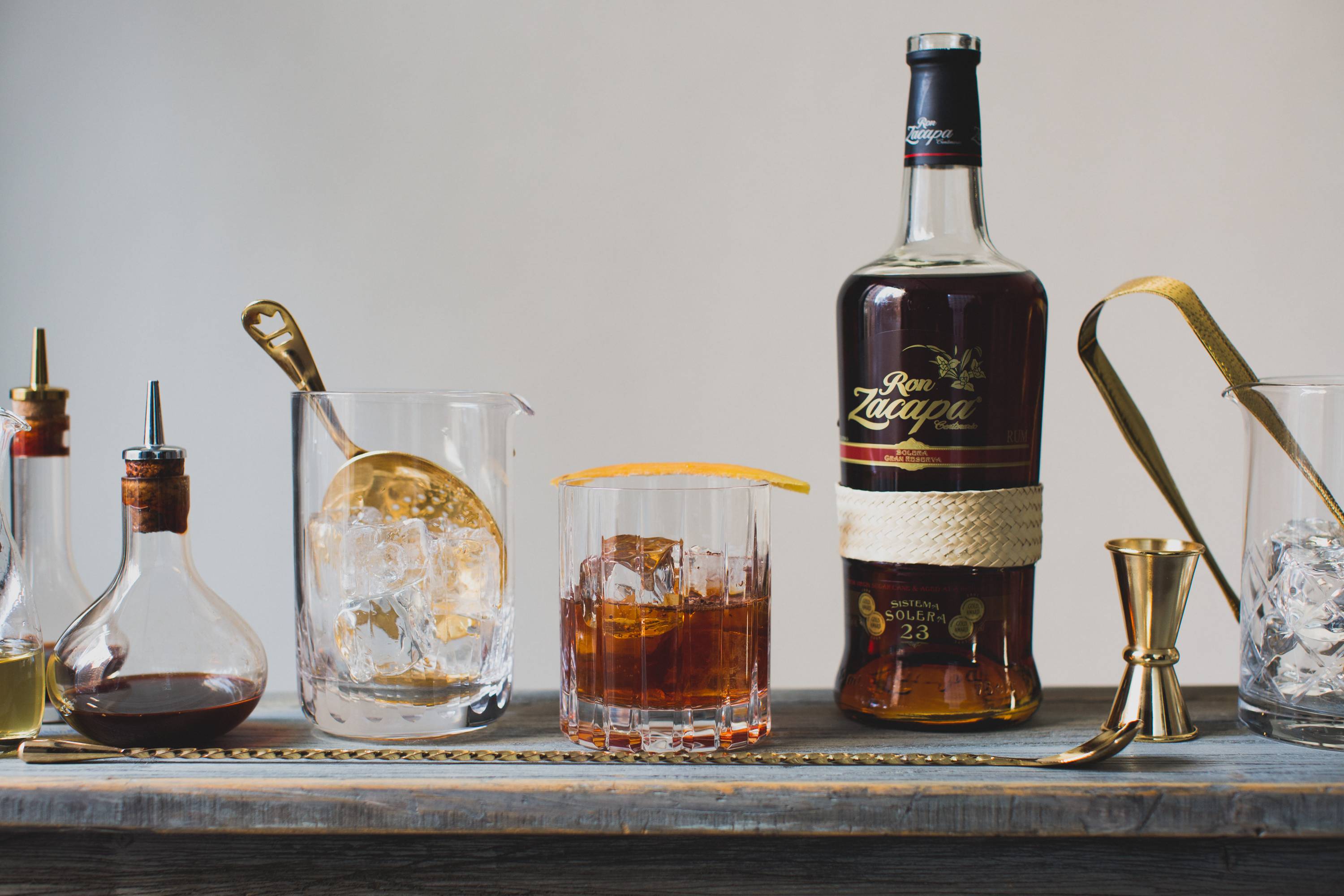 Journey above the clouds

Crafted in Guatemala, Zacapa Rum is a work of art, and an expression of patience, richness, quality and master blending. Aged

to perfection in the highlands of Quetzaltenango, Zacapa Rum develops its complex flavour and character 2,300m above sea

level in the mystical House above the Clouds.

McDowell's No.1 Reserve Whisky was launched in 1968, and is a blend of imported scotch and Indian malt whiskies. The

whisky is sold in several countries including Africa, Canada, the Far East, Japan, the Middle East and the United Arab Emirates.

Discover the true gold of Guyana, El Dorado Rum – a range of superb Demerara rums of unequaled quality and variety which

have consistently won the highest International awards. Their unique flavour and taste is due to the tropical climate of this

production along the banks of the Demerara River.

The “Maestros Roneros” (literally “master rum-makers”) are the driving force behind Havana Club rum. They are responsible for

every step of the rum-making, from the selection of sugar cane to the final bottling.

The Appleton Estate, nestled in the Nassau Valley, is a glorious and fertile land located in the heart of Jamaica. At the

Appleton Estate, the production of our beautifully complex and aromatic rums is not just a passion—it’s a craft. The products

and displays some of the finest floral notes and pure character of the Clément cellar. It has a nose of "savoury grass and