If you are not taking it straight as shot with friends, then the second best option would be in a cocktail like a Martini.

Whatever the case, Vodka is the life of the party and we have profiled the Top 10 Vodka Brands and included a bit of

Smirnoff is a brand of vodka owned and produced by the British company Diageo. Smirnoff products include vodka,

flavoured vodka and malt beverages. The vodka is made using a traditional charcoal filtration method developed by P.A. In

2014, Smirnoff was chosen as the best-selling vodka across the world.

made from natural ingredients. Absolut is the third largest brand of alcoholic spirits in the world after Bacardi and Smirnoff.

“Our beginning was motivated by one man's search for a better martini. The solution was simple in theory: Start with a

the original and the fruit Infusions.

Grey Goose Vodka is an Ultra-Premium Vodka. Its signature smoothness and character comes from being produced using

the finest ingredients and an unrivaled level of craftsmanship. The variants are L'Orange, Le Citron, La Poire, Cherry Noir, Le

Polska rye and pristine water from own natural well, belvedere vodka has zero additives or sugar, in accordance with the 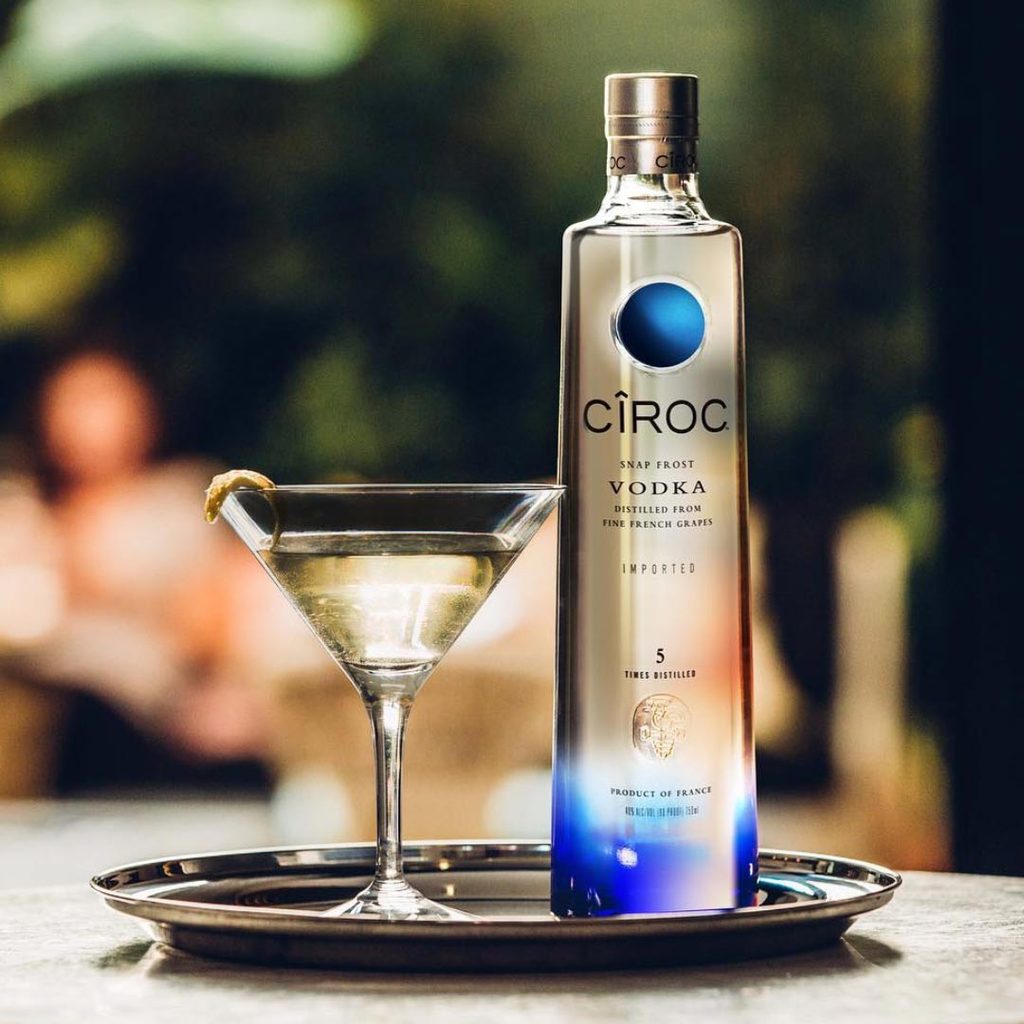 CÎROC is a brand of eau-de-vie vodka, manufactured using grapes from Charente-Maritime region of France. CÎROC™

Ultra-Premium, one of the world's finest vodkas. Offering a wide range of products as Ciroc Original, Ciroc Peach, Ciroc 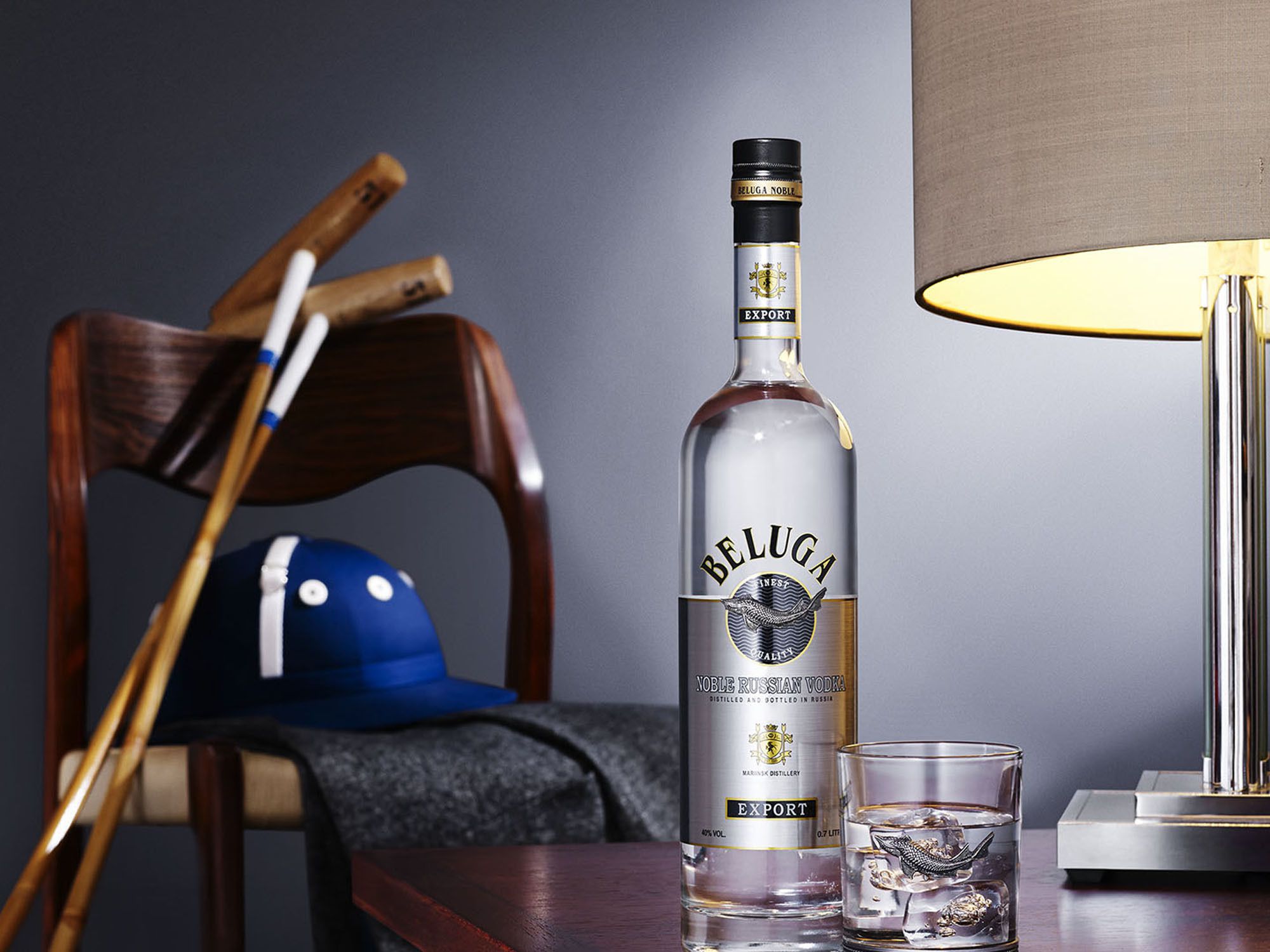 Beluga Vodka is the flagship product of the largest Russian alcohol company. A classic Russian vodka, clean and crisp with a

little bit of grain flavour. Perfect for drinking straight, as is the Russian way.

Russian Standard is more than a name. It's a promise to give vodka lovers around the world a new standard. A vodka that is

the result of a complex convergence of science and nature, craft and technology, history and revolution.

distilled from 100% wheat in copper pot stills, filtered over loose charcoal, and rests in tile lined tanks until ready.

Here, the 4Fs – Fragrance, Flavour, Feel and Finish – help to define what makes Ketel One Vodka so unique.