SPIRITS 101- A guide to distilled spirits

SPIRITS 101- A guide to distilled spirits

There are about 8 types of spirits, all of which are different as regards aging, styles and flavour profile. If you are still unsure

of the difference between Rum, Vodka, Gin and your other favourite spirits, read on.

Aged: Light rum is typically unaged and other rums are often aged in oak barrels to some extent.

Distilled From: Neutral grains such as barley, corn, rye, and wheat. 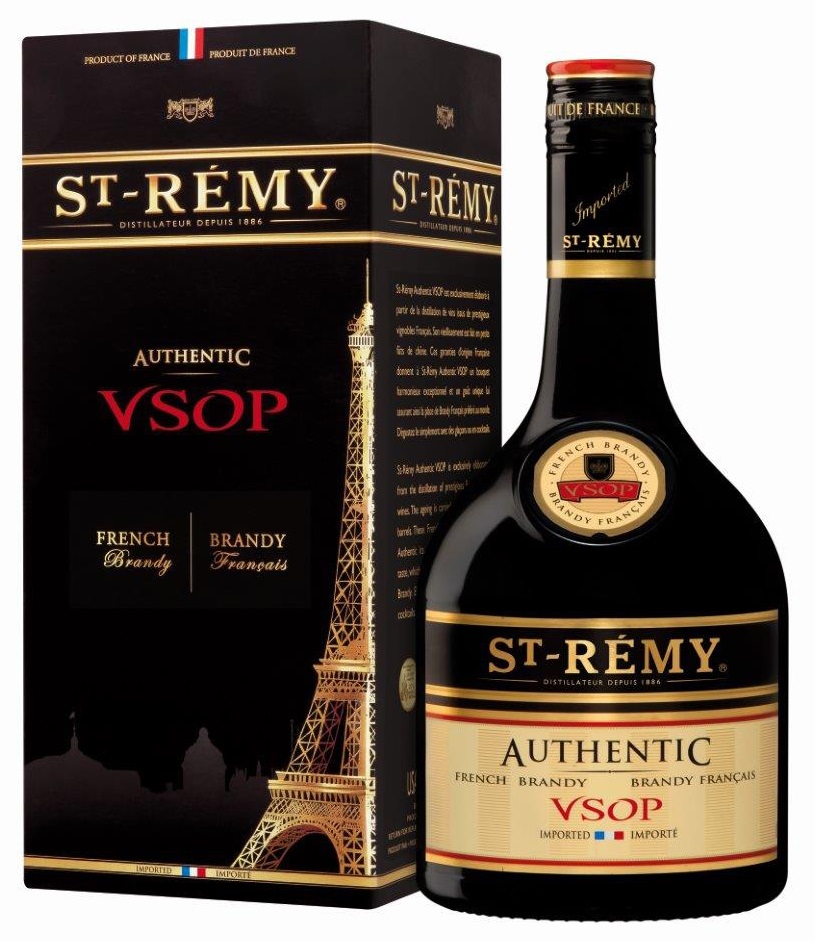 Distilled From: Herbs and botanicals.

Distilled From:  Base Spirits as rum, whiskey, brandy or cognac.

Aged:  Not aged, only has resting periods between the production process.